Beauty of the Eastern Indian Women

As you probably already know I love details, different cultures and I am very interested what women from all around the world do regarding their beauty and customs. This was one of the reason I did my project “Women of the World” and this photo session give-away with Sabirah that did makeup on this gorgeous lady.

“Mehndi or mehendi is a form of body art from Ancient India, in which decorative designs are created on a person’s body, using a paste, created from the powdered dry leaves of the henna plant. Ancient in origin, mehndi is still a popular form of body art among the women of the Indian Subcontinent, Africa and the Middle East.

Practiced mainly in the Indian Subcontinent, mehndi is the application of a temporary form of skin decoration, popularized in the West by Indian cinema and the entertainment industry, the people in Nepal, Bangladesh and the Maldives also use mehndi. Mehndi decorations became fashionable in the West in the late 1990s, where they are called henna tattoos.

Mehndi in Indian tradition is typically applied during special Hindu weddings and Hindu festivals like Karva Chauth, Vat Purnima, Diwali, Bhai Dooj and Teej. In Hindu festivals, many women have Henna applied to their hands and feet and sometimes on the back of their shoulders too, as men have it applied on their arms, legs, back, and chest. For women, it is usually drawn on the palm, back of the hand and on feet, where the design will be clearest due to contrast with the lighter skin on these surfaces, which naturally contain less of the pigment melanin.” 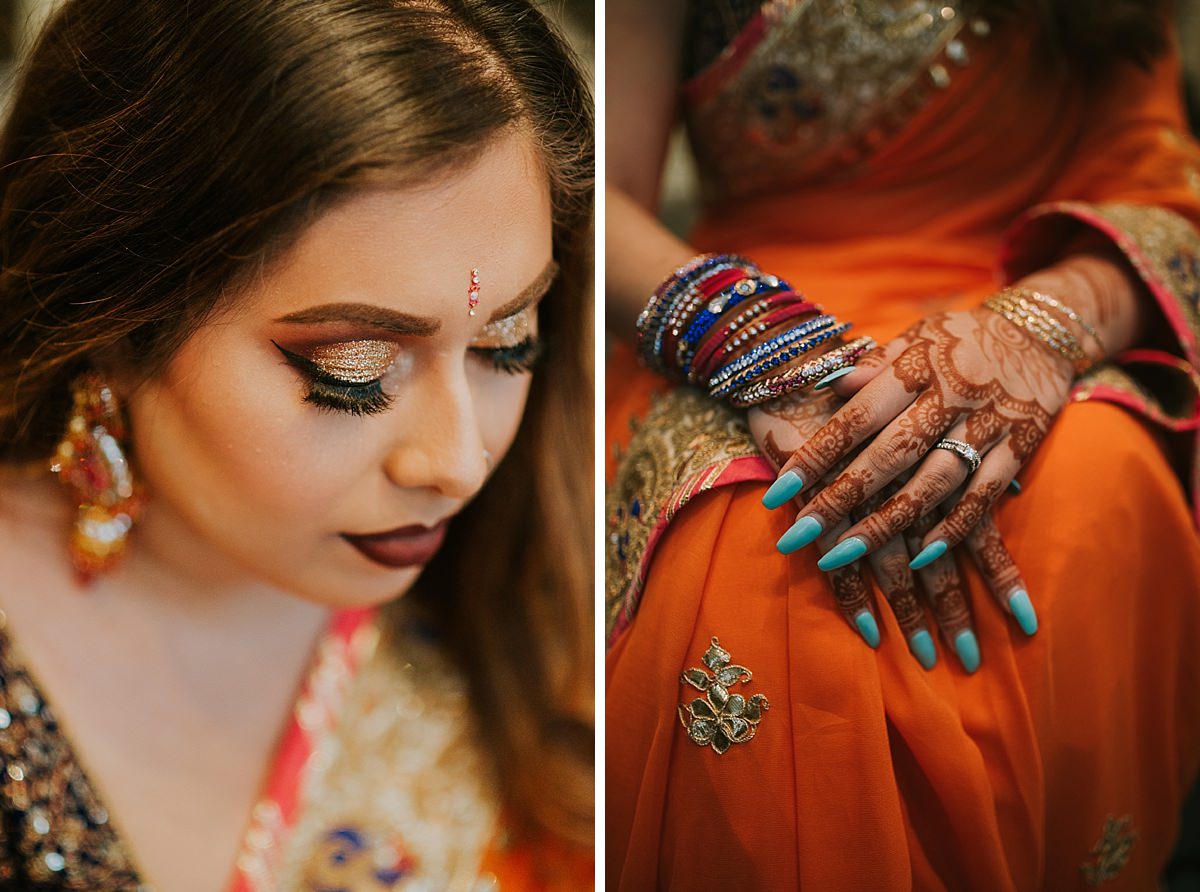 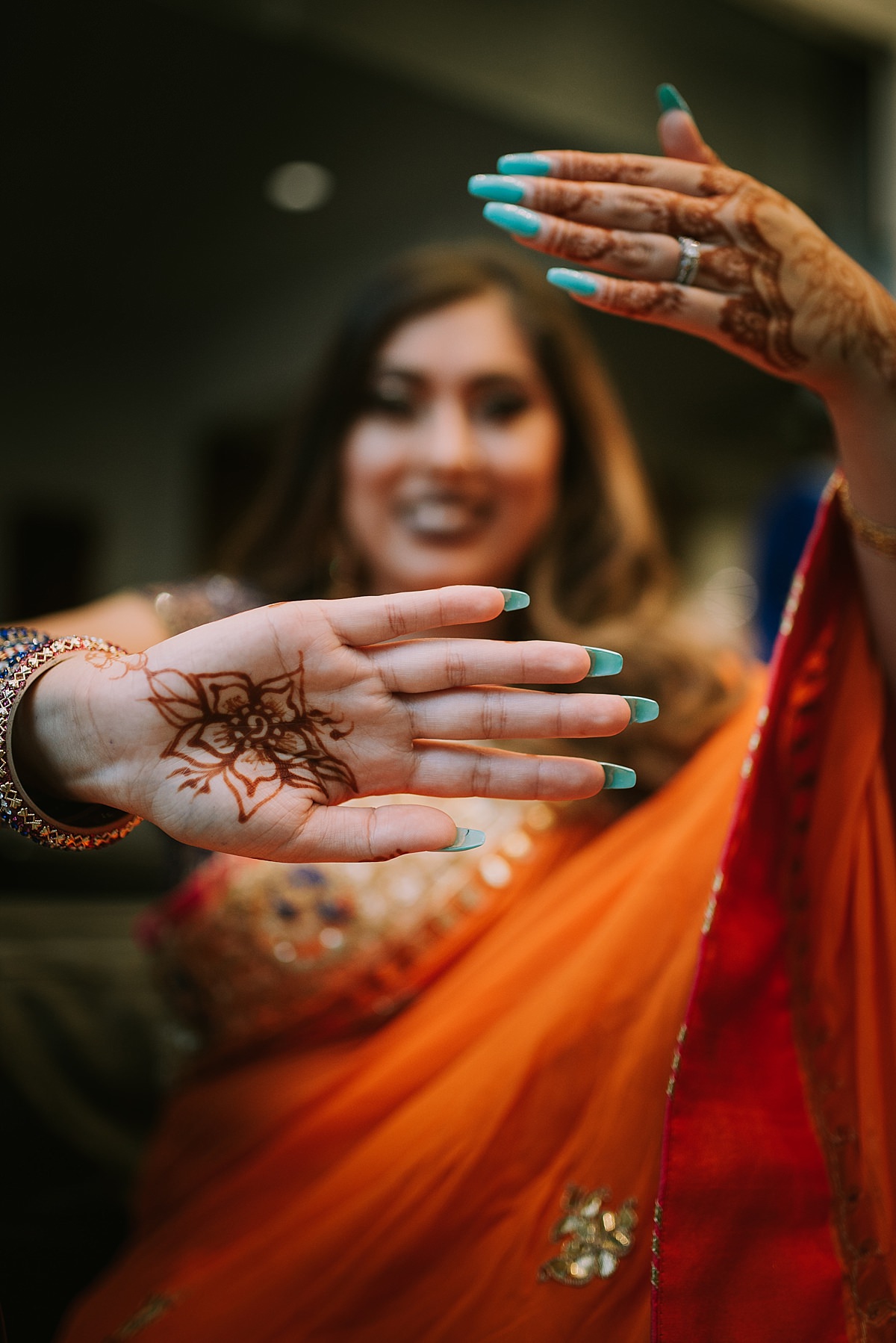 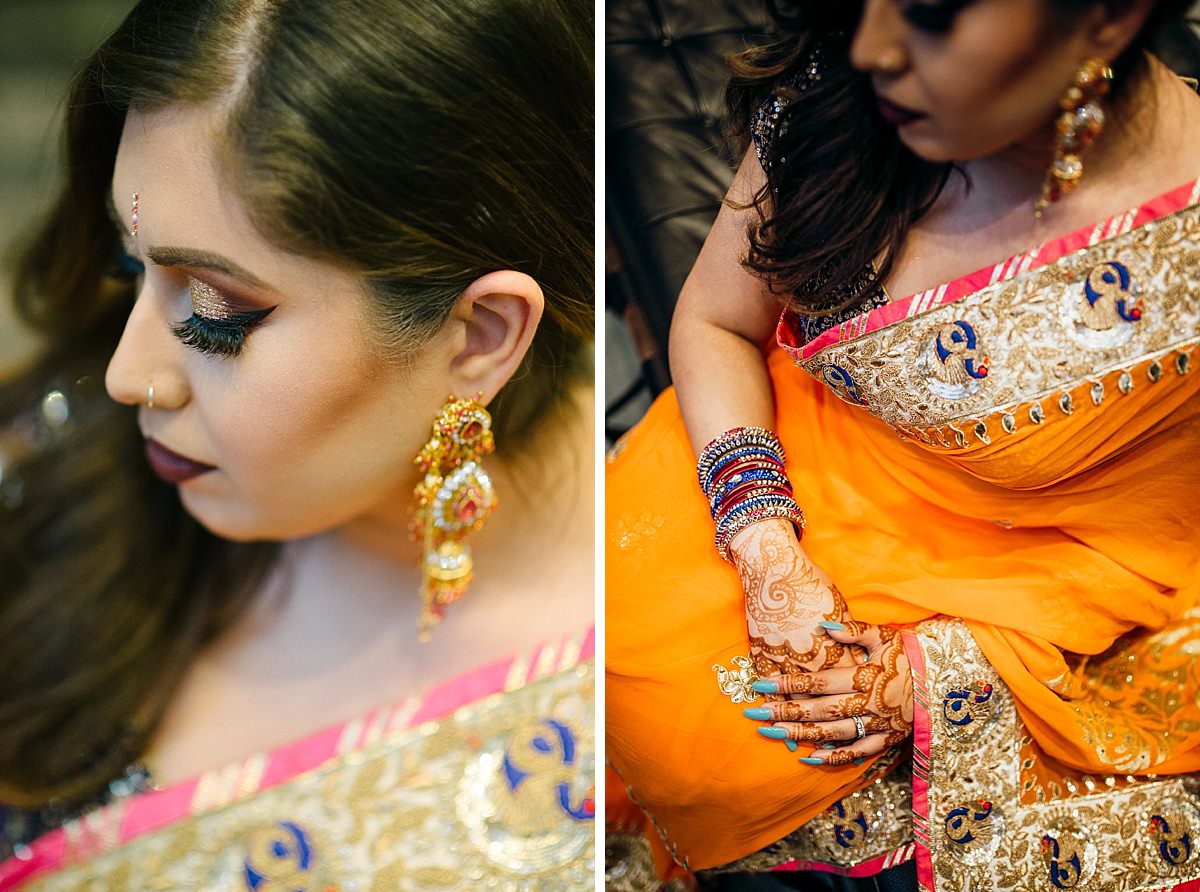 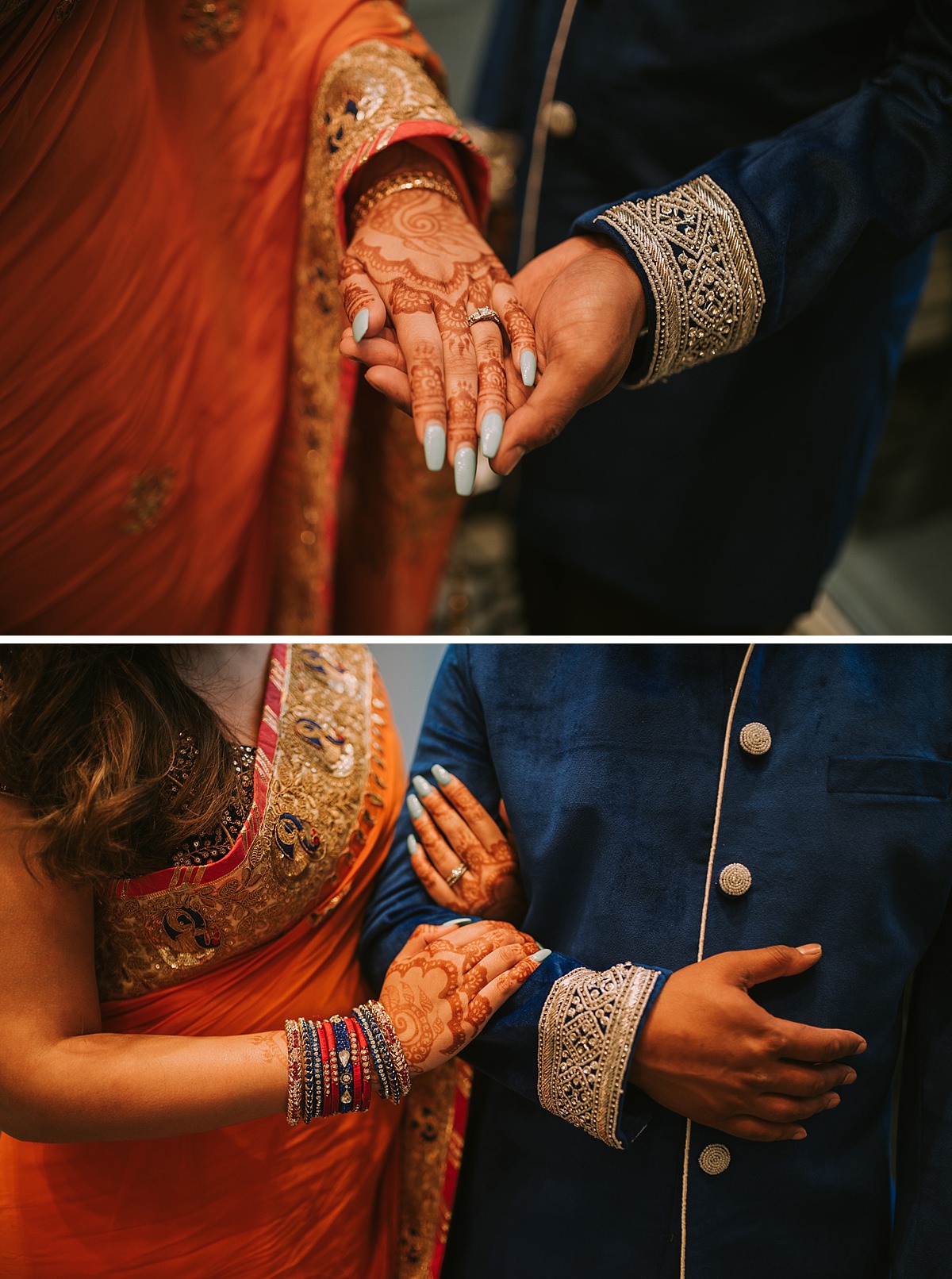 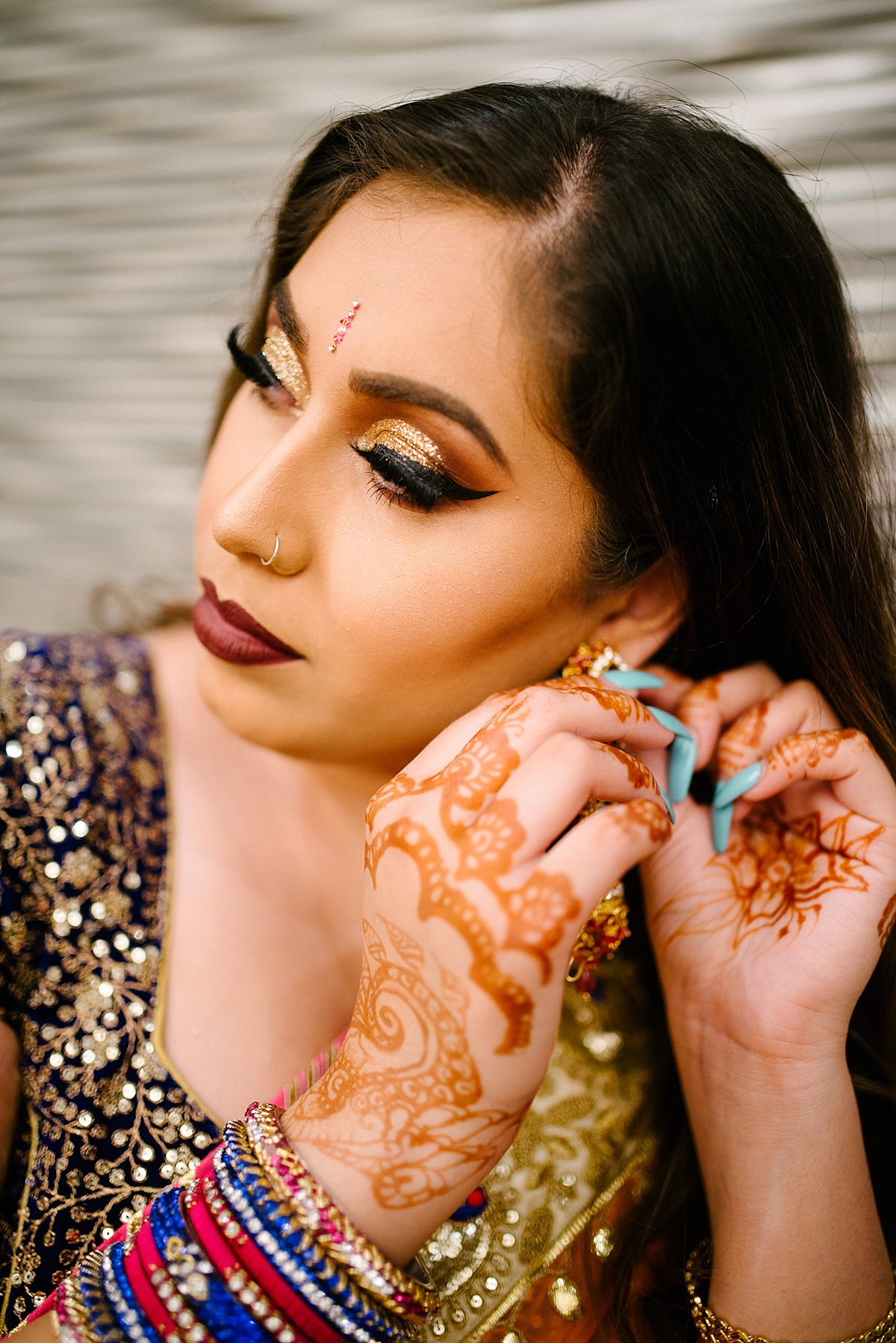 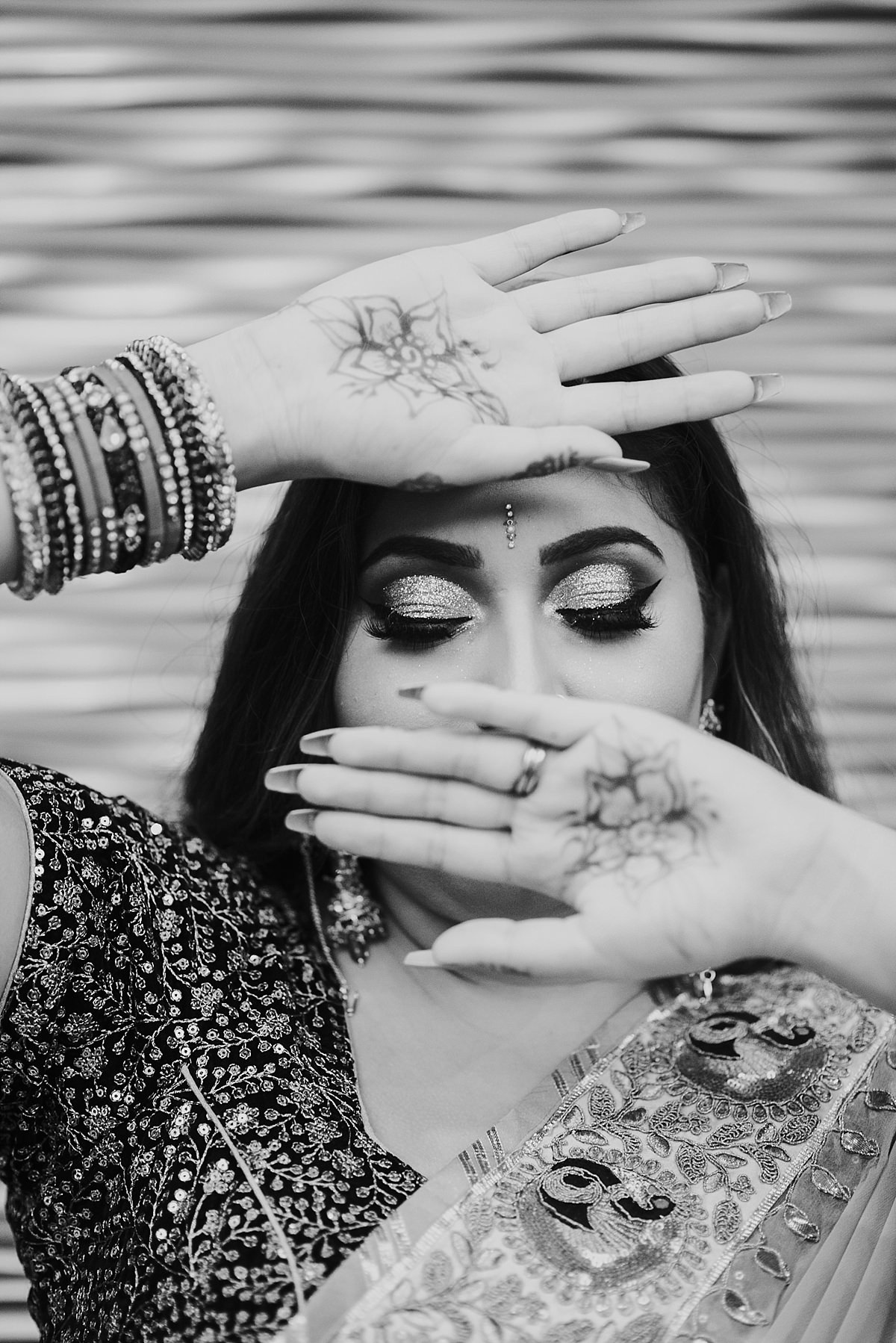 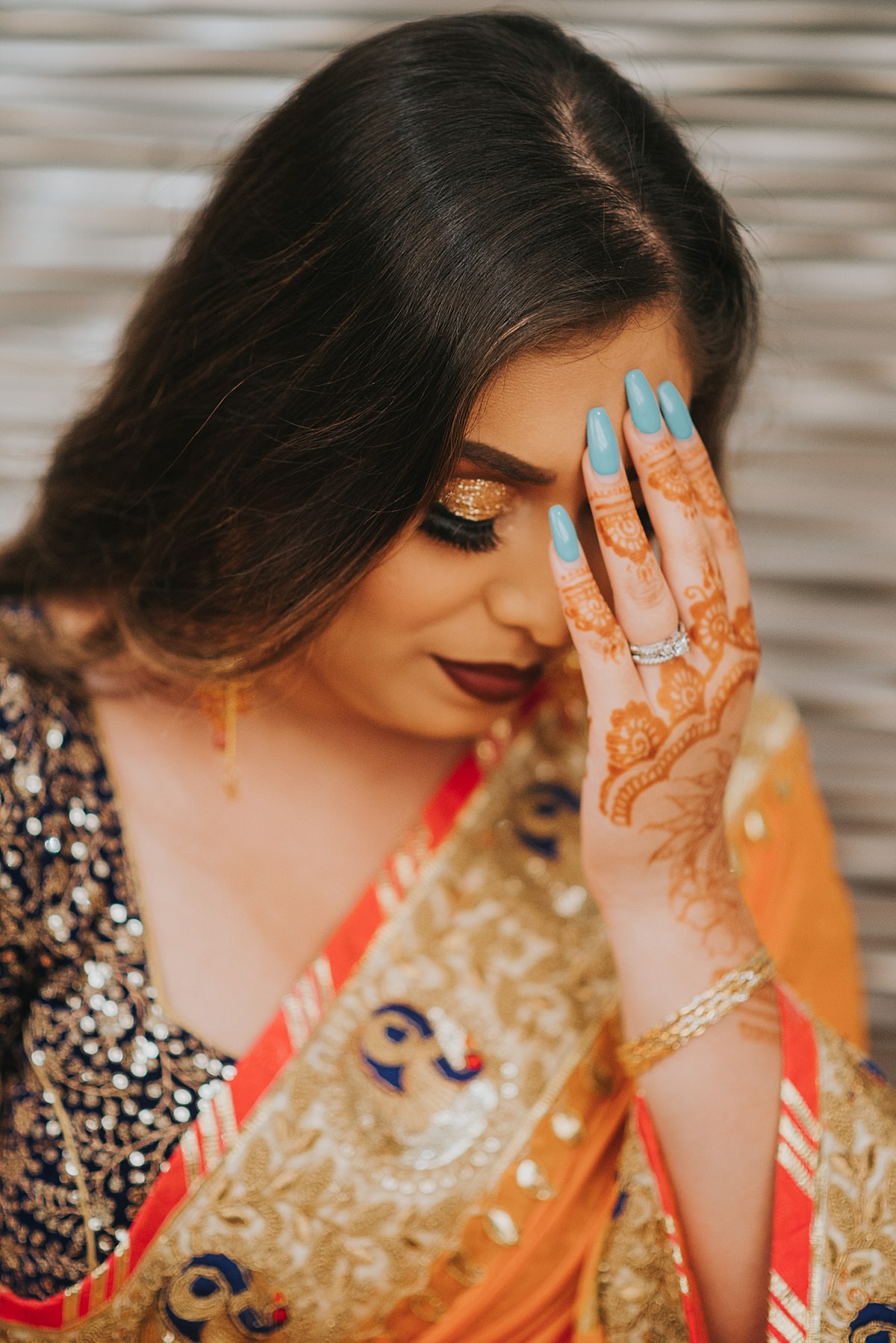 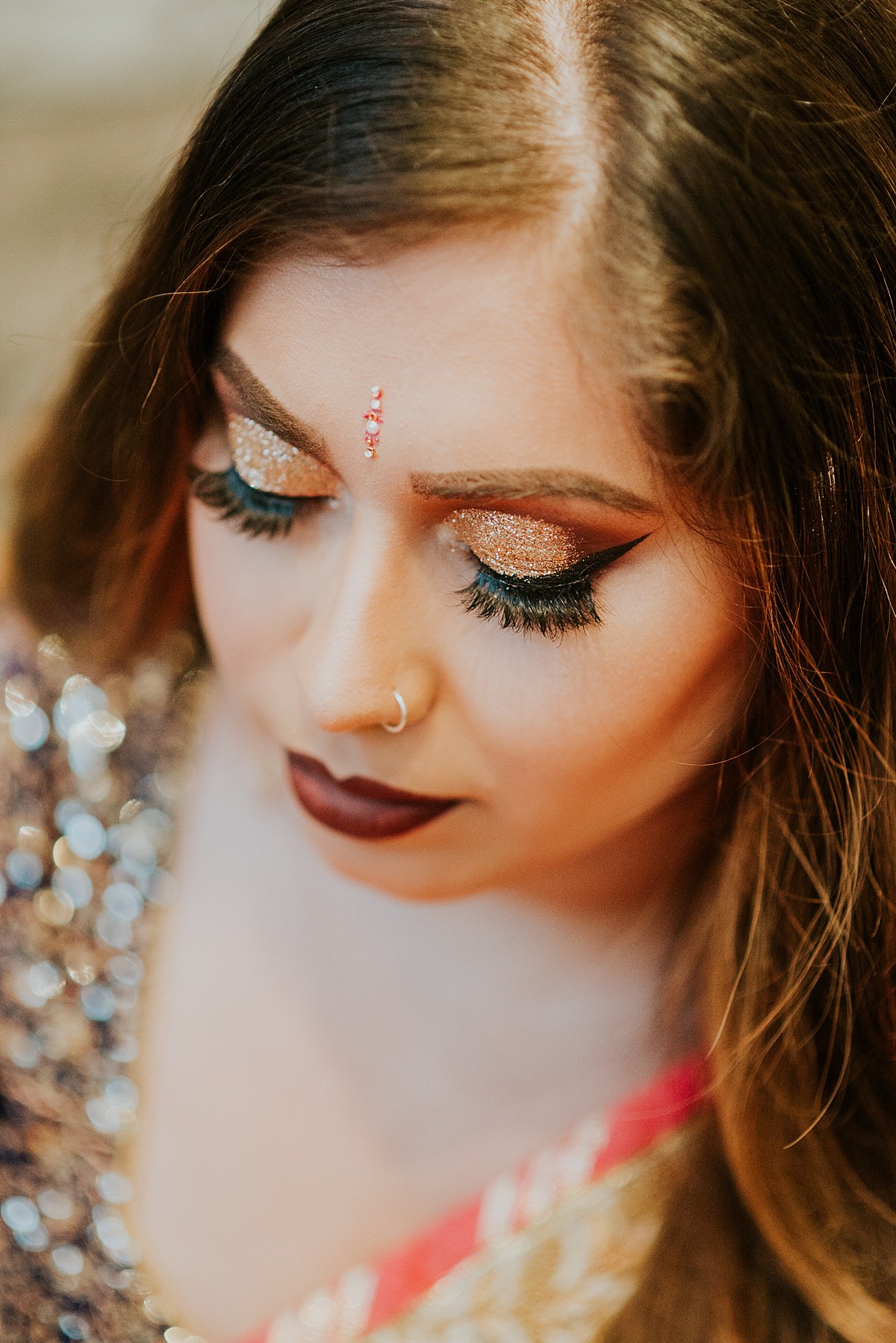 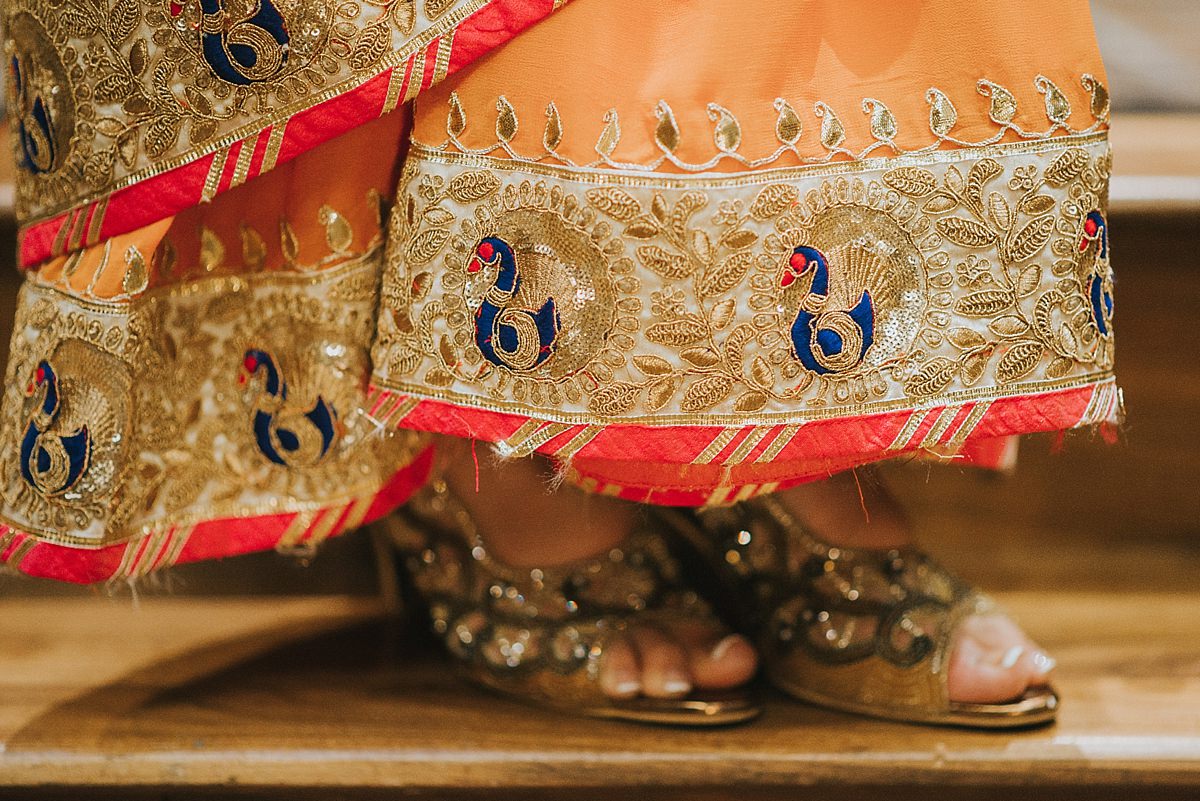 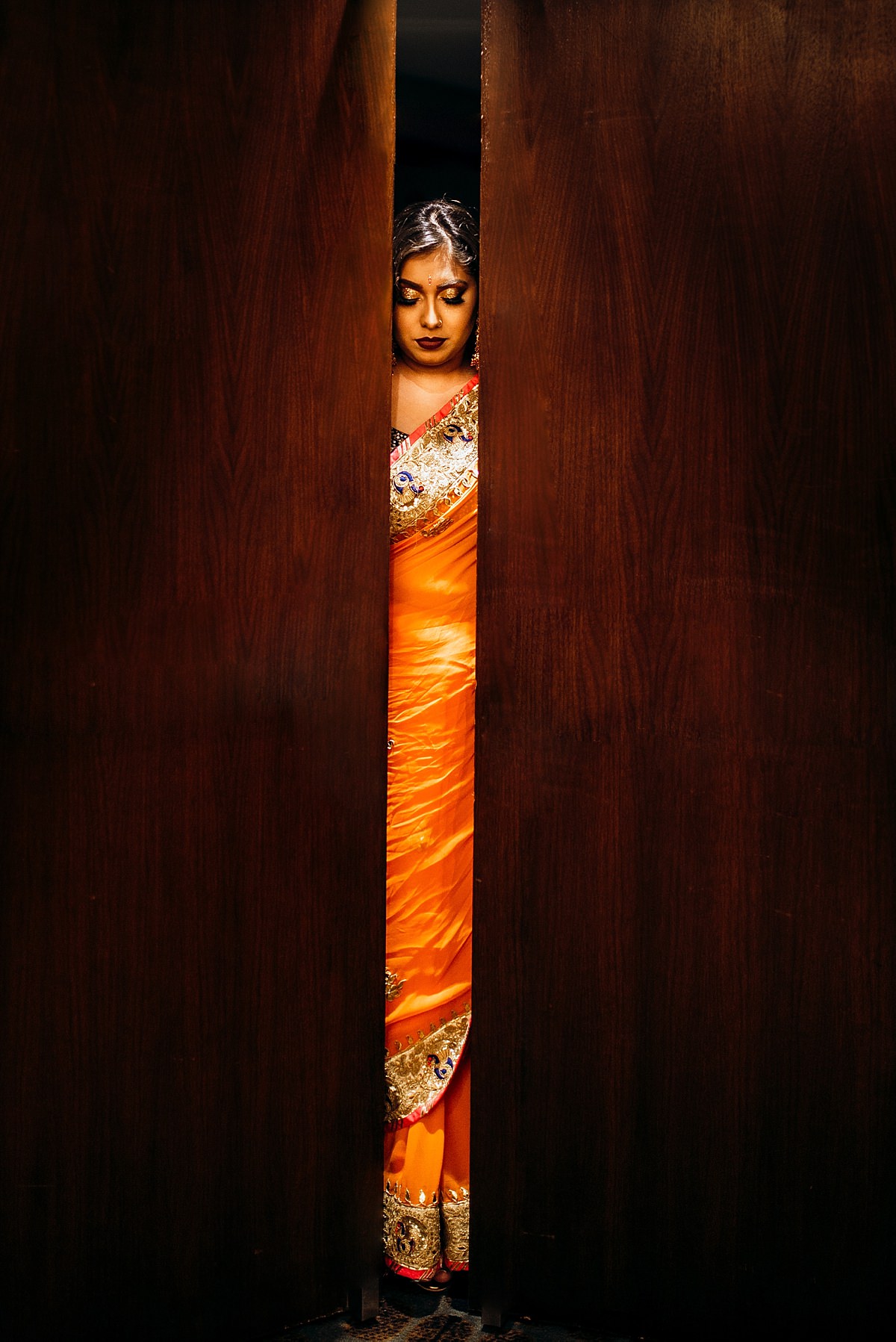 I think that I don’t have to emphasize the fact that I will be more then happy to be a part of your wedding day, bridal photo session or something similar, including this beautiful details. 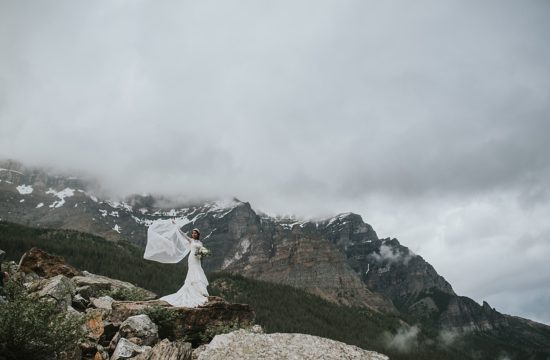 ELOPEMENTS AND WHAT THEY TRULY ARE 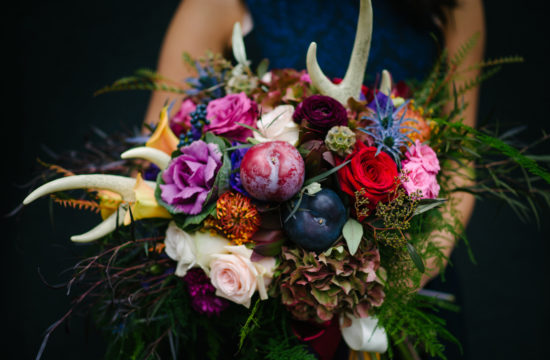 WHAT TO EXPECT & HOW WE WORK 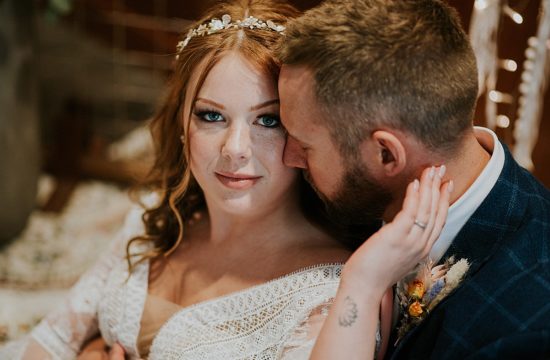 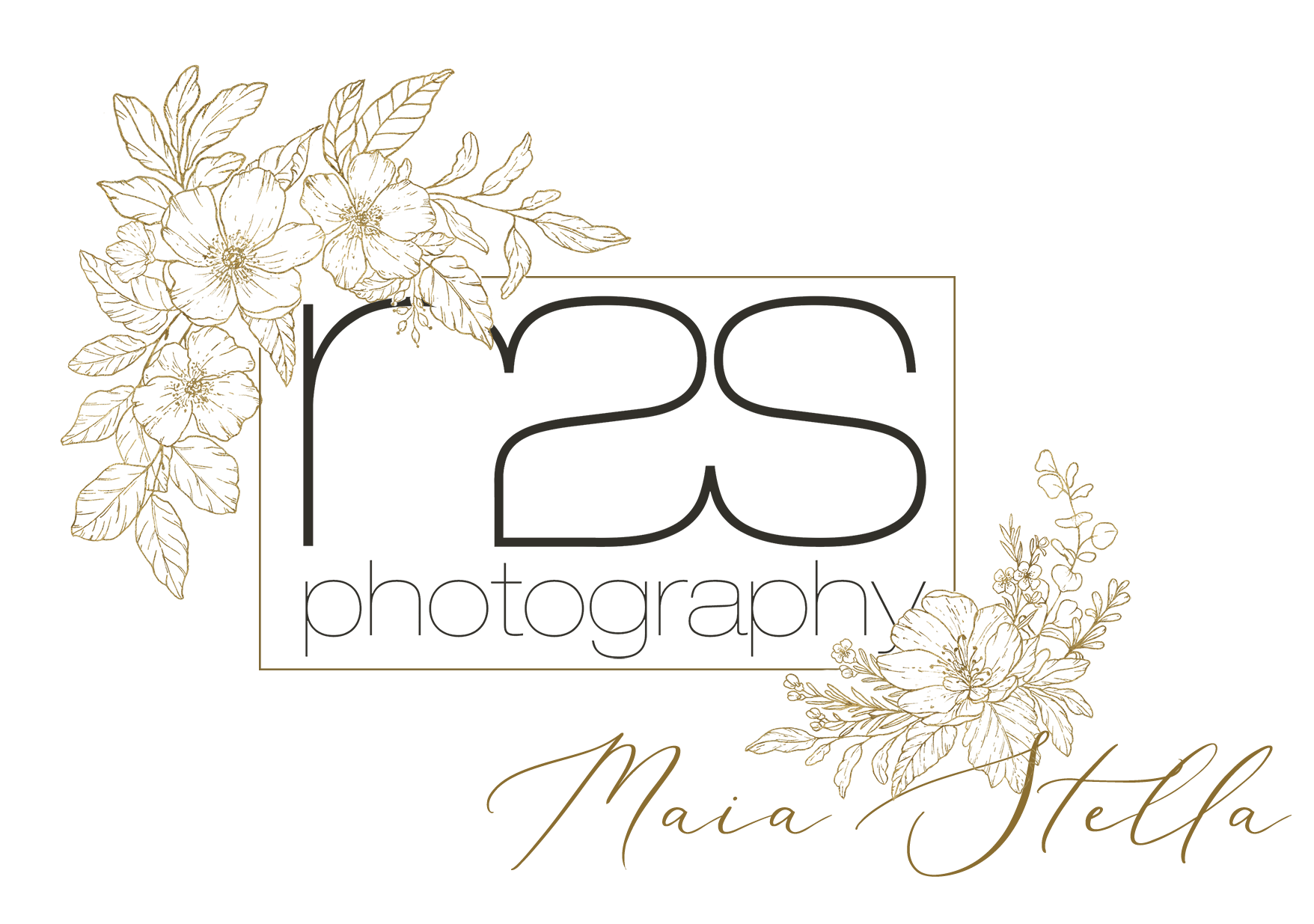 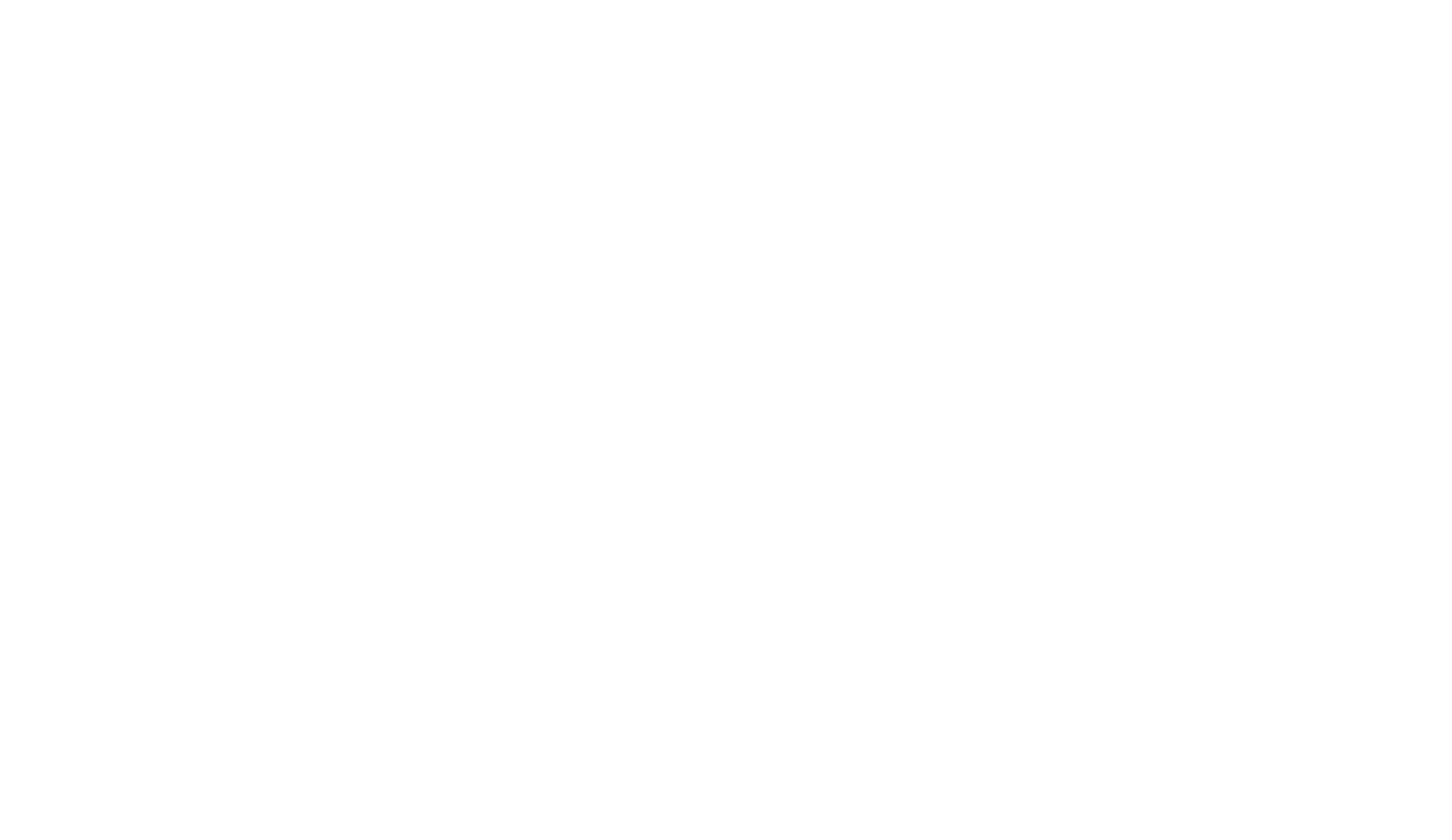